CSR provide a comprehensive range of services for Sports 2000 competitors. This could be a one off set-up, a winter rebuild or repair, a complete build from a new chassis or a rebuild of an old car.

CSR can also run your car throughout a season. We can store and transport your car to races, support you on the day with car set up, refuelling, tyre pressures etc. CSR can then carry out any repairs, check and service the car ready for the next race.

Chris’ vast race and driver tuition experience is used to get the best from both car and driver. Testing the car and setting it up correctly will maximise performance giving the best opportunity for success. 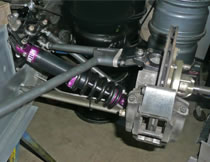 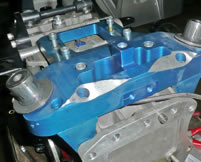 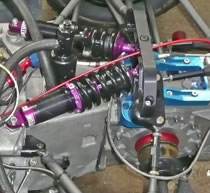 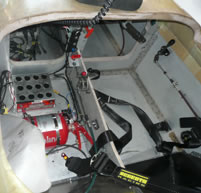 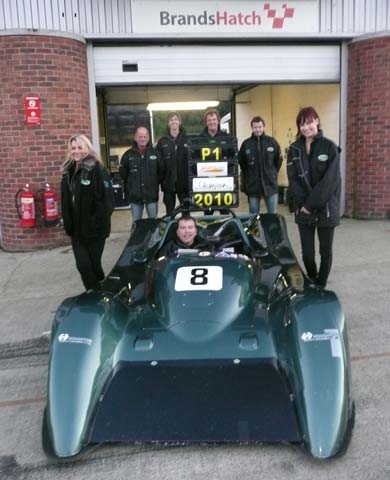 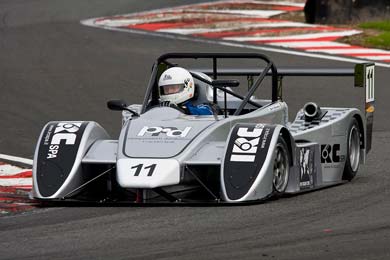 Sometimes known as S2000 or S2, the class was developed in the 1970s as an affordable form of sports car racing, essentially a sports car version of Formula Ford 2000. The key attributes of the class were a body design reminiscent of two-liter Group 6 sports racing cars like the Chevron B21 and Lola T-212 but with an ultra-reliable and inexpensive drivetrain comprising a two-liter “Pinto” overhead camshaft engine with very limited modifications allowed.

S2000 aerodynamics evolved beyond their Group 6 roots, with very ‘slippery’ cars. In the UK S2000 was largely seen as an alternative to front-engined Clubmans racing, a class for amateurs who were often deeply involved in developing their own cars over periods of years.

The series has recently undergone something of a revival in both historic and contemporary forms as a relatively low-cost form of sports car racing. 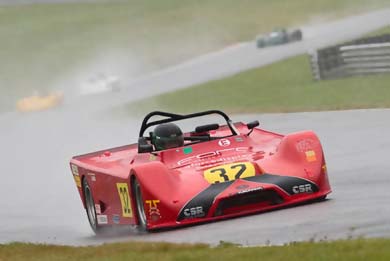 Sports 2000 Royale leading the race in the wet at Brands Hatch GP Circuit. 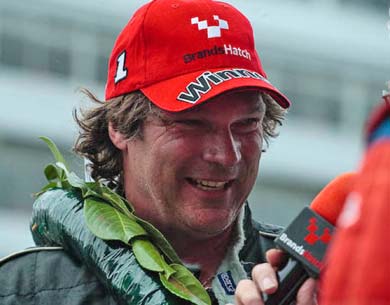 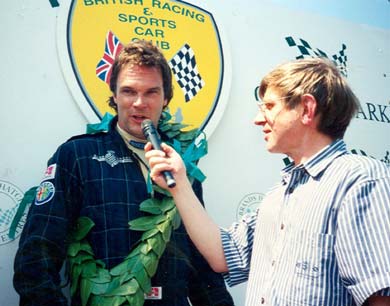